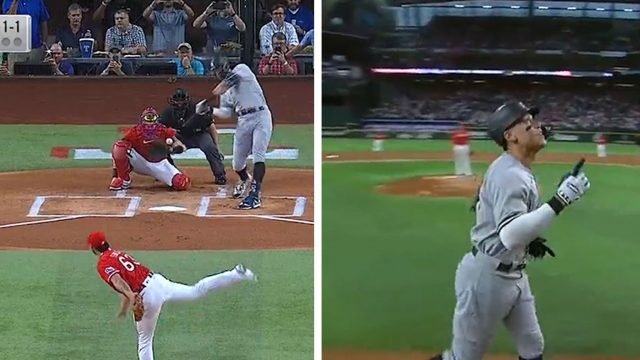 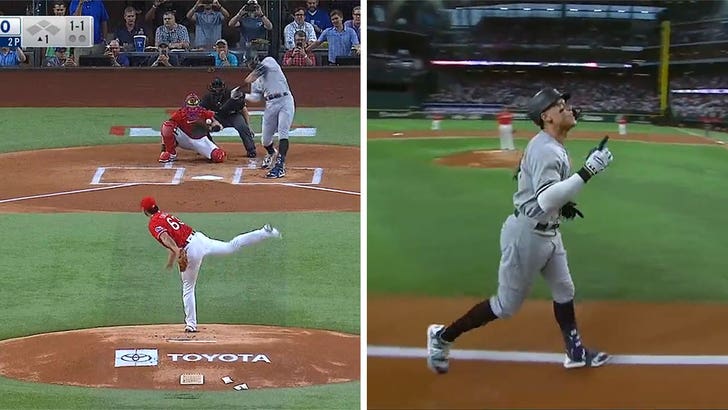 Judge, with just 3 games remaining in the regular season, led off the 2nd leg of a day-night doubleheader with a blast to left field at Globe Life Field in Arlington, TX. 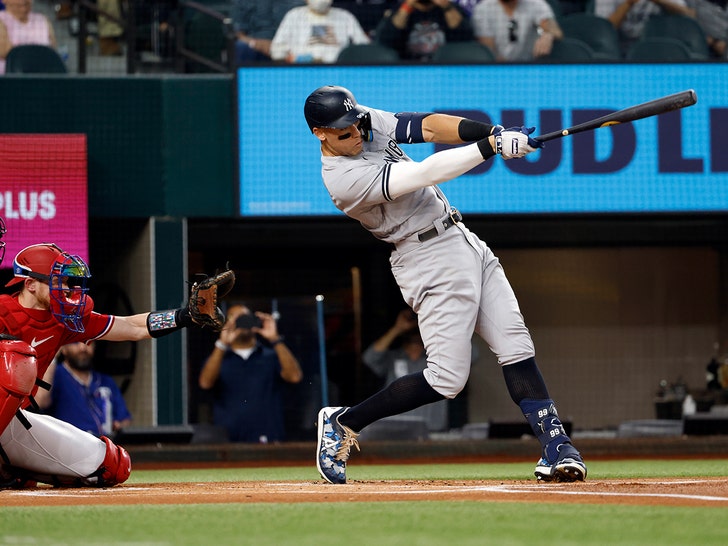 In fact, several members of Maris’ family were on hand to witness the historic moment.

The record wasn’t just the Yankees high mark … it was also the best ever by an A.L. player. 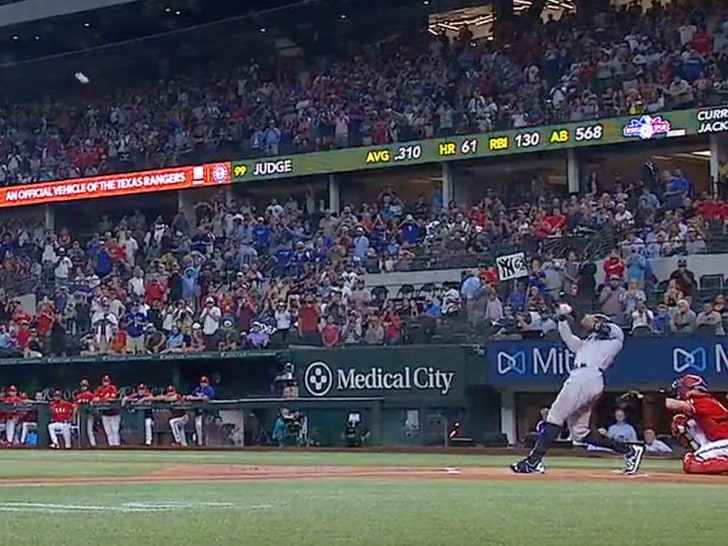 Of course, Sammy Sosa (66), Mark McGwire (70) and Barry Bonds (73) all hit over 62 dingers in the N.L. … but their careers (and the record) have been tainted by allegations of the use of performance-enhancing drugs.

Because of that, many baseball purists believe the true home run record is now held by none other than Aaron Judge.