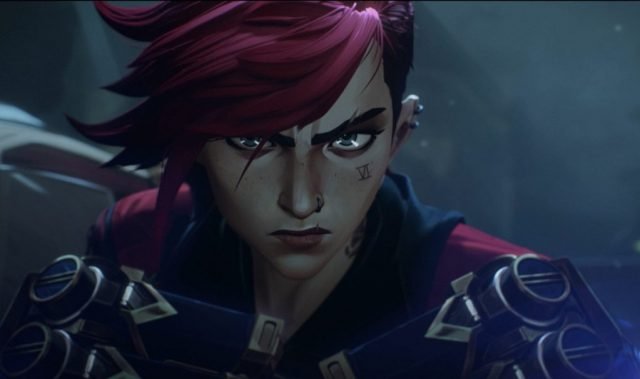 Netflix has finally won Best Animated Program at the Emmys with Arcane picking up the award at the Creative Arts ceremony. It marks the first time that a streaming show has picked up the award.

It beat Bob’s Burgers, Rick and Morty, The Simpsons and Chadwick Boseman-voiced What If…? in the hotly contested category.

Other streaming contenders in the past have included Netflix’s Big Mouth and BoJack Horseman.

Arcane co-creator Christian Linke picked up the award. “Thank you this. It’s a big deal for us as we come from video games. It’s been amazing to see the world embrace our characters and our stories so thanks to Netflix who believed in us from the beginning, thanks to Riot Games, who worked on the whole IP… and to all the people that have been with our game and League of Legends for the last 12 years or so who helped make it as big as it is now,” he said.

The League of Legends series was released in November and was quickly renewed for a second season. The series, which is made in partnership with Riot Games, stars Hailee Steinfeld, Ella Purnell and Katie Leung and is set in the utopian region of League of Legends realms Piltover and the oppressed underground of Zaun.

Animated by Fortiche Productions, the series follows the origins of popular League champions sisters Jinx and Vi as they seek to reunite. Overcoming the world of Arcane is a dark power that brings on violence and chaos, and threatens to keep the sisters apart.