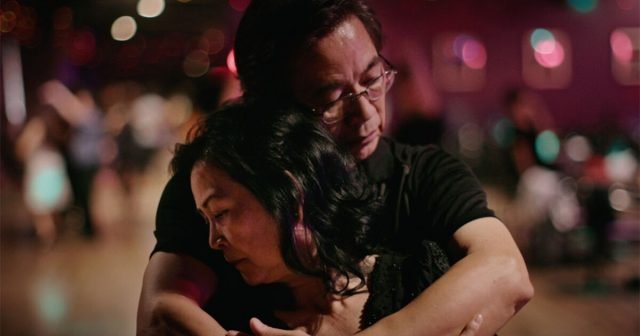 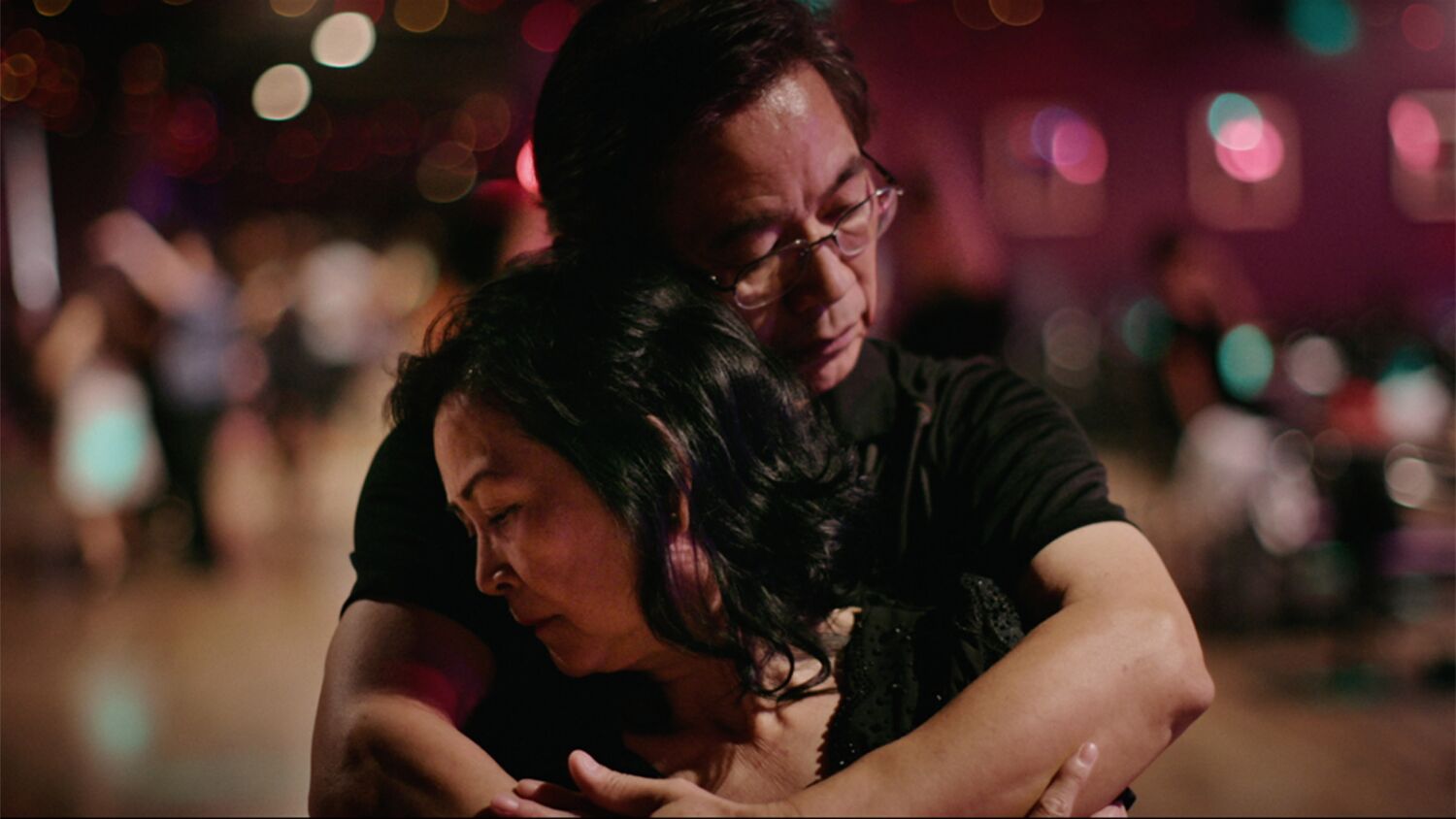 When a gunman fatally shot 11 people and wounded nine others in Monterey Park over the weekend, it was more than just the latest tragedy in America’s horrific mass-shooting epidemic.

The gunman attacked the Star Ballroom Dance Studio, one of the best-known hubs of the vibrant Asian American ballroom dance community in Southern California — a longtime safe haven for older immigrants, the kind of place where they knew they would be welcomed.

“In Asia, ballroom is an incredibly popular sport and social dance,” said Marisa Hamamoto, a professional ballroom and salsa dancer in L.A. who had been to Star on occasion.

“Ballroom is one big activity where Asians are able to gather and meet people with that shared experience. It’s a place to find belonging and connection,” said Hamamoto. “Many Asian Americans are traumatized by this. When we started seeing photos of victims, we can’t help but feel like these people are our parents and grandparents. Especially after all the phobia during COVID, it’s triggering.”

All of the victims slain at the ballroom studio — who included immigrants from Taiwan, China and the Philippines — were in their 50s, 60s or 70s. Yutian Wong, a professor at San Francisco State University‘s School of Theater and Dance who specializes in Asian American dance studies, said her father, a 70-something Malaysian immigrant, probably would have been at the ballroom when the shooting happened Saturday night, if he hadn’t been dropping off a relative somewhere else.

“It’s pretty horrible. That’s the thing. You just imagine these places that are thought of as safe community spaces, where one isn’t going to be harassed,” said Wong. “I know a lot of people think, ‘Ballroom dancing, it’s so odd, why do Asian people like it?’ But it’s been a big, thriving community for a long time.”

The once strictly European practice of ballroom dancing has long since internationalized and taken on a life of its own, with dancers of all ages and nationalities finding joy, community and a healthy workout in swaying through the waltz, the foxtrot, swing and rumba. “Dancing With the Stars” was a staple of ABC’s programming for more than 30 seasons before recently moving to Disney+. California ballroom competitions can draw hundreds of competitors of every ethnicity.

But ballroom dancing has especially been a draw for older immigrants in Southern California, not only as an art form popular in their countries of origin but also one that’s embraced, recognized and accessible in the U.S.

A 2007 scholarly article from the Journal of Asian American Studies noted that although dance studios are “ubiquitous” across Southern California, only a few existed expressly for international-style ballroom dancing, with the largest located in Asian American enclaves such as Monterey Park — a city several miles east of downtown Los Angeles.

“Interestingly, none of these studios exist in Los Angeles’ fashionable Westside or in the Santa Monica or Malibu areas,” wrote the article’s author, George Uba. “Nor do any exist in the demographically white areas of Ventura County or in upscale Santa Barbara. One triangular sector of the Asian-populated San Gabriel Valley has more of these large international dance studios than does all of Orange County.”

In an email to The Times, Uba, a professor emeritus and former department head of English at Cal State Northridge, said older Asian immigrants go ballroom dancing primarily for the exercise, to socialize and for “the aesthetic properties of the dance.”

“Dance studios like Star and Lai Lai with their afternoon tea dances and evening dance ‘parties’ are not only filled with AAPI dancers but are primarily devoted to the social dancers, not the competition-level international-style dancers,” Uba said.

Ballroom dancing experienced a surge in popularity with middle-aged professionals in both Asia and the U.S. at the end of the 20th century, helped along by televised ballroom competitions and popular films.

The middling 2004 American ballroom dancing movie “Shall We Dance?” starring Richard Gere, Jennifer Lopez and Susan Sarandon was actually a remake of a more well-received 1996 Japanese film of the same name, starring Koji Yakusho as an adrift office worker who decides to take up ballroom dancing.

The original “Shall We Dance?” swept top film awards in Japan, where some ballroom dancing competitions at the time could draw as many as 20,000 spectators. It also struck a social chord, arriving at a time of loosening social mores in Japan.

Ballroom dance had also grown popular in other Asian nations, such as the Philippines, as well as with immigrant diasporas.

“It was so popular at the time, the early 2000s, that there would be Filipino Americans who would pool their money together to get a visa from dance instructors from Manila to come to the U.S. to teach them the latest dancing moves from Manila,” said San Juan.

In 2019, “Walk Run Cha-Cha,” a 20-minute documentary directed by Laura Nix, told the story of two older Vietnamese refugees, Chipaul and Millie Cao, who had thrown themselves into ballroom dancing at Lai Lai Ballroom & Studio in Alhambra — where bystanders disarmed the Star Ballroom shooter before he could potentially carry out a second massacre.

“I work as an engineer. We work full-time. We can afford to retire. Our daughter has her own life right now,” Chipaul Cao narrates in the documentary, which was Oscar-nominated for documentary short. “So we go to the club at least four nights per week, taking group lesson, private lesson, and dance on the floor three hours in the evening. Why am I spending so much time dancing? Am I crazy?”

Cao added, “We know we don’t have a lot of time left. We’re making up for the lost time.”

Minn Vo, 46, who runs a jazz dance ensemble called Hollywood Hotshots, knew the slain owner of the Star Ballroom, Ming Wei Ma, 72, and paid tribute to the welcoming space that Ma had fostered at the Star Ballroom for all sorts of dancers.

“He was really passionate and generous,” Vo said. The club “brought the community together. Rich, poor, there was no class there. It was Asian-owned but really diverse. This is so really devastating. All my memories from there now are gone.”

“We go through the toughest parts of life by moving our bodies,” she said. “Dancing is an escape, and I hope we don’t run away from studios too. We have to keep this community alive.”