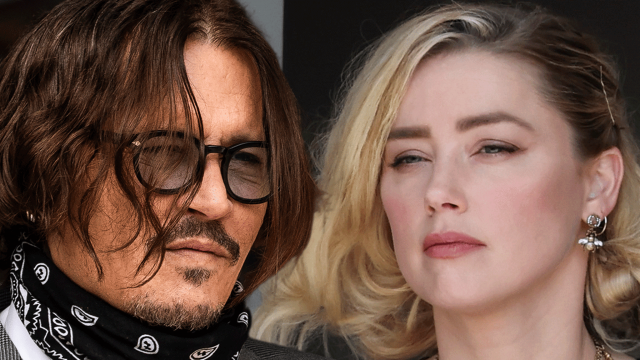 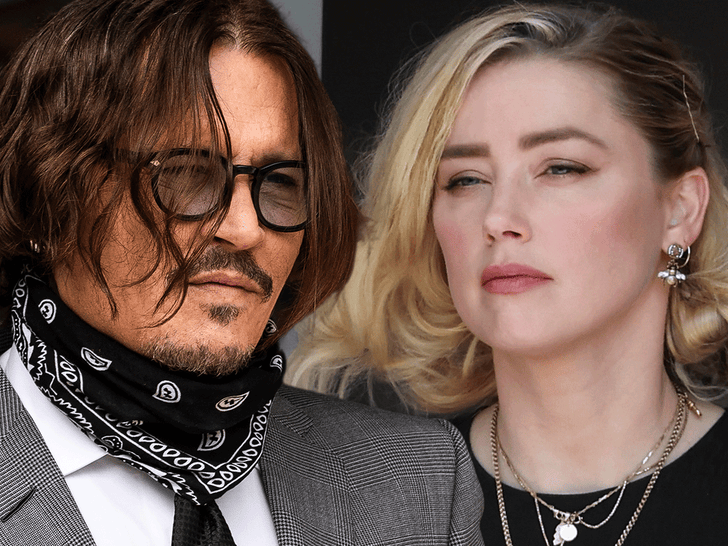 Johnny Depp wants total victory over Amber Heard, and he’s just filed an appeal trying to get it … claiming the jury got it wrong when it ruled in favor of his ex-wife on a single count of defamation.

You’ll recall, Johnny was the big winner, by far, when the jury came back in their landmark trial, saying Amber had defamed him and had to cough up $10.35 million dollars — but it also ruled Amber was defamed, and awarded her $2 mil.

In docs filed Wednesday in the Virginia Court of Appeals, Johnny says the jury had erroneously ruled in favor of Amber … when it said one of Johnny’s attorneys, Adam Waldman, defamed Amber by telling a media outlet she had lied while describing a blowout fight that ended their marriage.

Waldman said, “So Amber and her friends spilled a little wine and roughed the place up, got their stories straight under the direction of a lawyer and publicist, and then placed a second call to 911.”

In the appeal, Johnny makes the point that his lawyer said that, not him, and he shouldn’t be held responsible for Waldman’s remarks. He also says Amber’s team failed to prove Waldman made those comments with malice … a requirement to win a defamation claim. 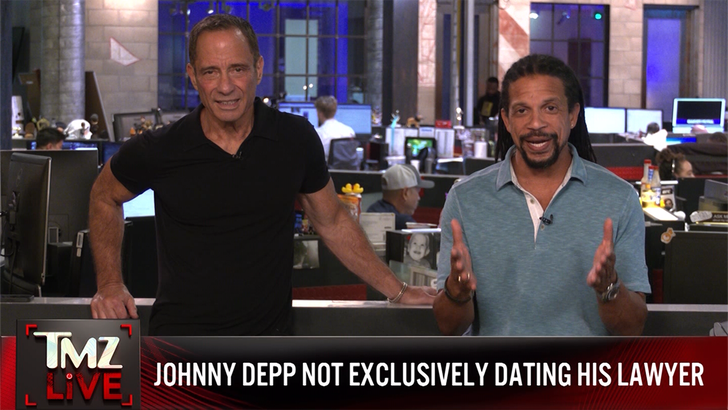 Johnny wants the court to overturn the jury on that single count. Remember, Amber has also filed an appeal of the counts she lost.