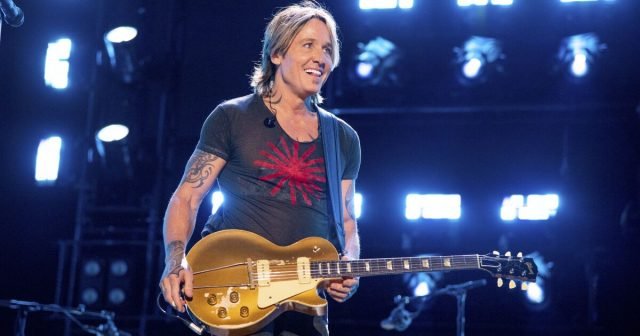 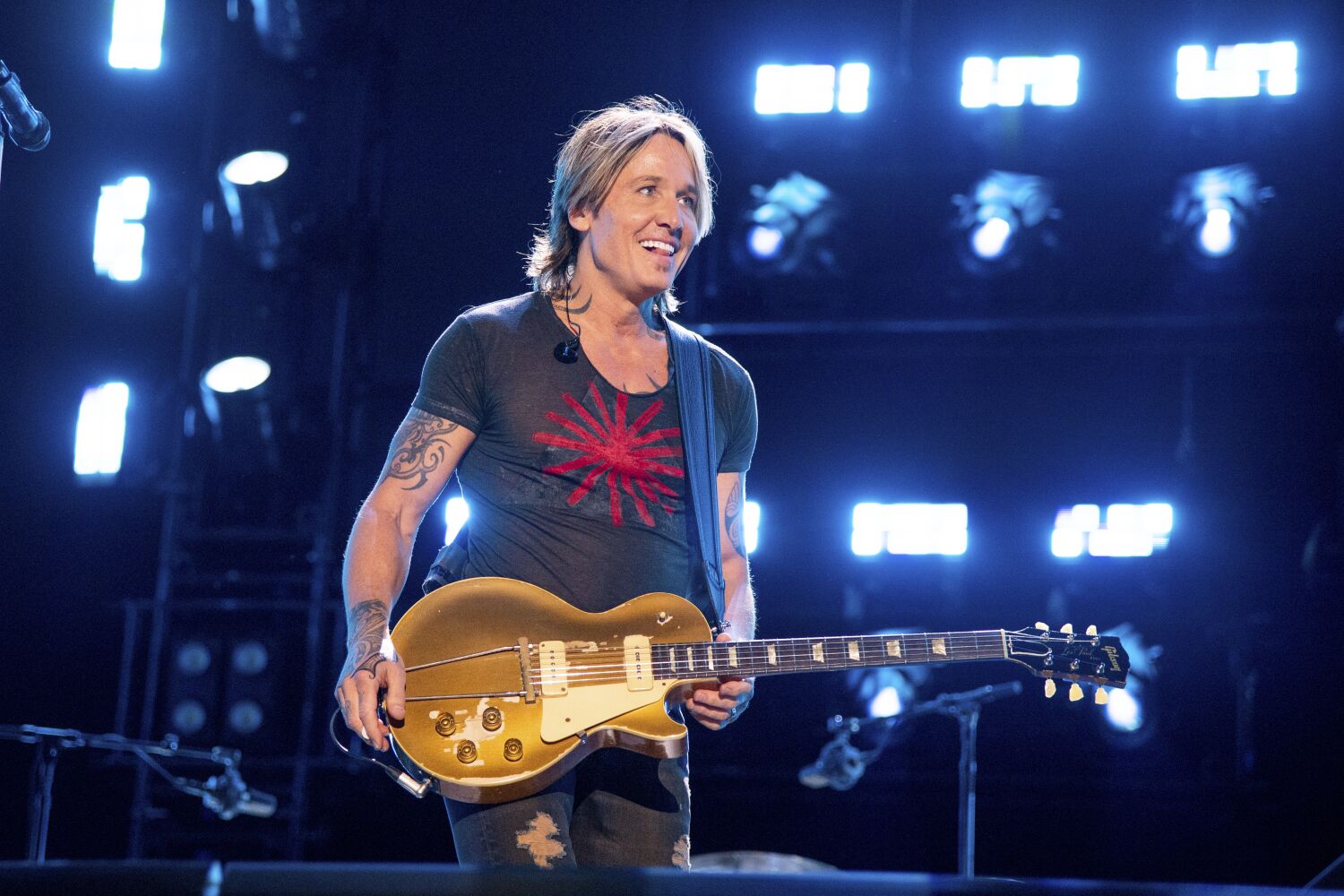 Keith Urban is returning to Las Vegas for a new residency.

The country-music superstar, who completed a successful multi-year residency at Caesars Palace, will play 16 “brand new” shows at the Zappos Theater at the Planet Hollywood Resort & Casino, he said Monday. The title: “Keith Urban: The Las Vegas Residency.”

“That room already feels geared towards a certain energy that’s probably a bit better for what I do,” the Grammy Award winner told People magazine. “I love the sort of club arena vibe, and I think that room already has a bit more of that rock and roll spirit, so I’ll be making the most of that.”

The 13-time CMA winner will pause his Speed of Now World Tour this spring and launch the Las Vegas shows March 3 with the first gigs running through March 18. He’ll take a break then return between June 16 and July 1.

The singer-songwriter, whose hits include “The Fighter,” “Blue Ain’t Your Color” and “Somebody Like You,” was the first artist to play at the Colosseum after the venue’s state-of-the-art overhaul following Celine Dion’s 16-year run. Urban launched his residency in September 2019, but the COVID-19 pandemic halted parts of the sublet and his tour shortly thereafter.

“I was asked to do it earlier but always said no because to me a residency sounded a little bit like an episode of ‘Severance’ and I was like, ‘I don’t know that I’m built for this,’” he told People. “I need freneticism and unpredictability, and I need a certain energy. When we finally went and did the residency at the end of 2019, I loved it and I was transformed.”

Earlier this year, Urban added more shows to that residency in the wake of Adele’s last-minute announcement in January that she was postponing her Colosseum shows. (Adele announced in June that she’d resume her long-awaited residency in the 4,100-person room on Nov. 18.)

Will Smith Thriller ‘Emancipation’ Gets First Screening In DC Plus First Reactions On Antoine...

2022 Emmy Awards: Which races to watch on television’s biggest night of the year