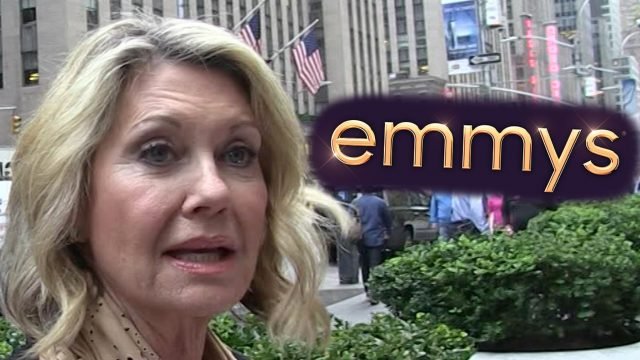 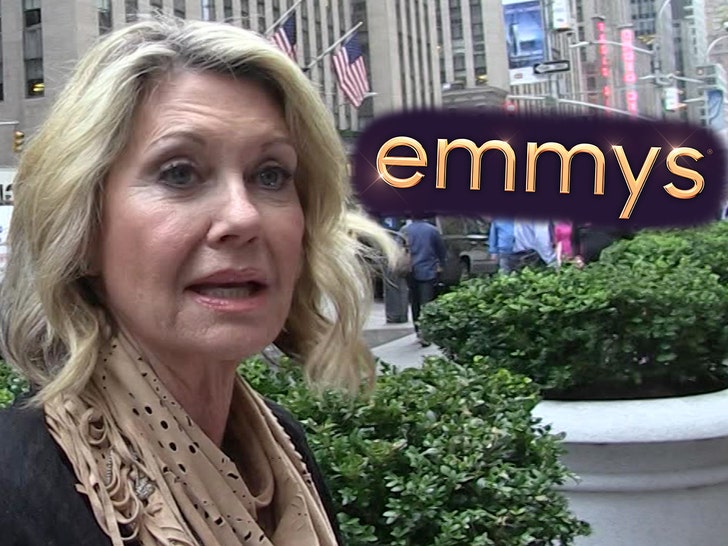 Olivia Newton-John‘s publicist is fuming the late singer and actress was excluded from the “In Memoriam” tribute at the Emmys … insisting she absolutely deserved to be honored.

Michael Caprio, Olivia’s publicist of 24 years, tells TMZ … while the family is still grieving and not commenting at this time, he was personally very disappointed by the snub.

Michael feels the decision wasn’t right, given Olivia’s extensive track record in Hollywood and especially on TV … including acting in TV movies like “A Mom For Christmas” as well as appearing on “American Idol,” “RuPaul’s Drag Race,” “Murphy Brown,” “Glee” and ‘DWTS.’ 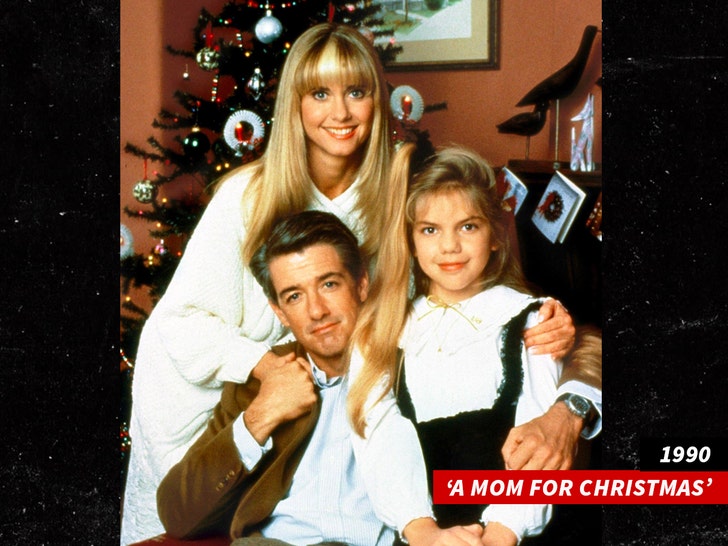 He also noted, Olivia had ton of TV specials like ABC’s “A Special Olivia Newton-John” and “Olivia Physical.”

ICYMI, the 2022 Emmys faced a ton of backlash when viewers noticed Olivia and other stars were left out of the annual segment dedicated to stars who died within the last year.

As we’ve reported, Olivia died in August — at the age of 73 — after a long battle with breast cancer, and, obviously, was a household name in Hollywood and around the world.

Like her incensed fans, Michael feels it’s only right she gets her flowers.

Prosecutors in Salman Rushdie attack seek delay to review about “30,000 files” of evidence