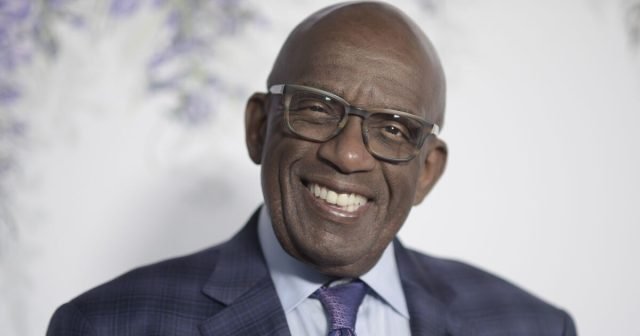 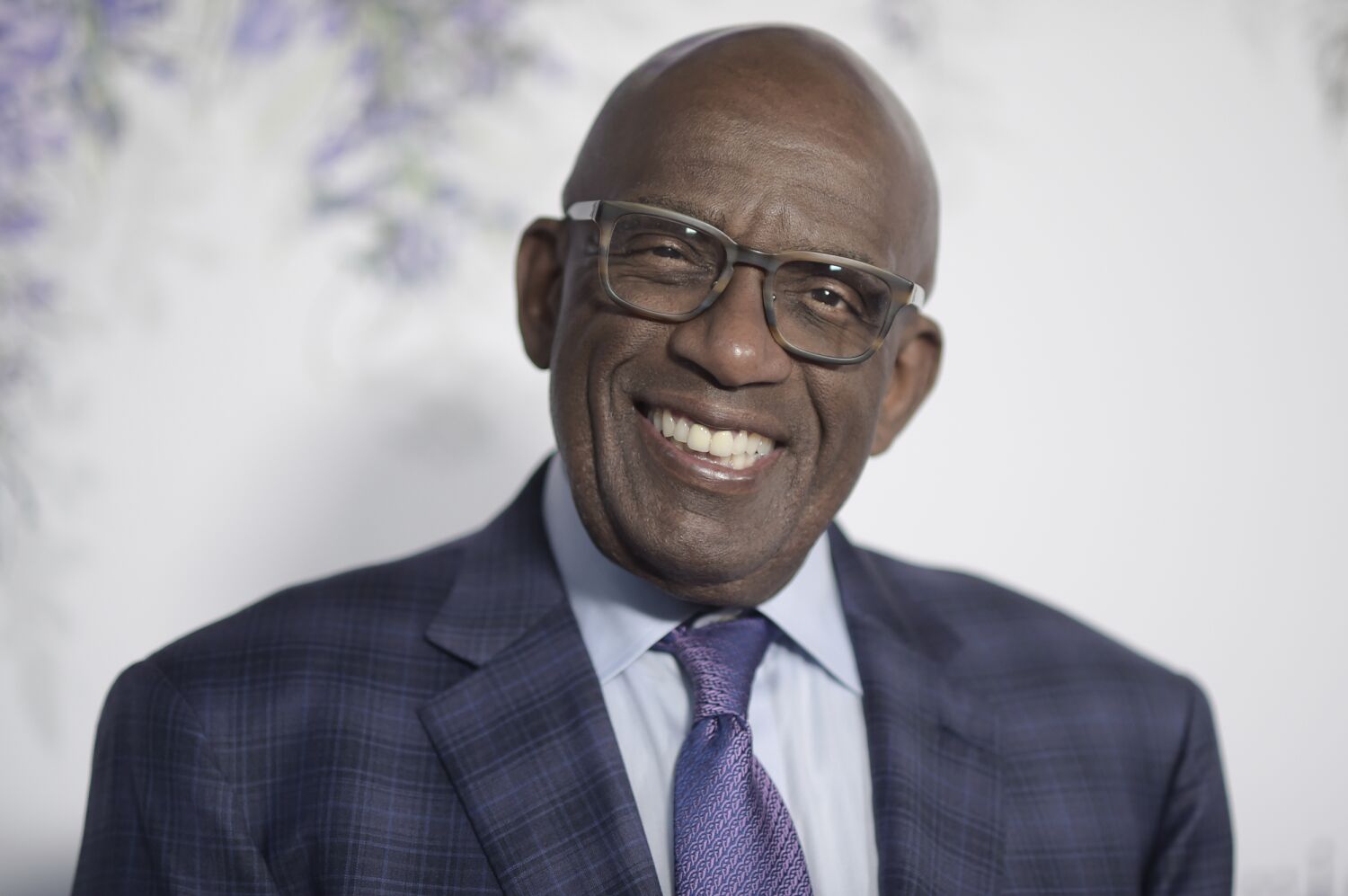 Al Roker made his return to NBC’s “Today” show on Friday morning after a two-month hiatus as he underwent treatments and surgery for blood clots and internal bleeding.

“I’m sorry, but the tears are already flowing,” Savannah Guthrie, the show’s co-host, said at the top of the show, her voice shaking with a smile. “Al Roker is back!”

Roker, 68, walked on set at the Rockefeller Plaza studio to embrace Guthrie and co-host Hoda Kotb. His wife, Deborah Roberts, an ABC News correspondent, joined the show later and shared more details of how grave her husband’s condition had been.

“It’s not lost on us that this is a major, major thing for Al to be here,” Roberts said. “He is a living, breathing miracle. He really is. And I have to say, I’m not overstating it — I don’t think — Al was a very, very, very sick man. And I think most people did not know that.”

Roberts said Roker’s condition was “a medical mystery” for a couple weeks before a medical team at NewYork-Presbyterian hospital was able to find blood clots in his lungs and legs, which might have started when Roker had COVID-19 in September, and internal bleeding in his ulcers.

The treatments included a major surgery that removed Roker’s gallbladder and a section of his colon. “I lost half my blood,” Roker said

He previously said the experience had been “the hardest [hospitalization] yet, and you know I’ve had my share of surgeries.”

In 2020, Roker was diagnosed with prostate cancer, which required a five-hour surgery to remove his prostate. Before that, Roker had operations for two knee replacements, gastric bypass, hip replacement, surgeries for carpal tunnel and back issues.

Roker was first hospitalized in mid-November for blood clots in his legs and lungs. He was discharged in time to have Thanksgiving dinner with his family, but returned to the hospital days later after experiencing complications.

On Dec. 8, Roker confirmed via social media that he had been released from the hospital and has since been busy celebrating the holidays with his family.

“Al didn’t like being vulnerable, in his mind,” said Roberts, who had spent days with her husband at the hospital. “Through that weakness and vulnerability, he showed strength.”

When “Today” co-host Carson Daly asked Roker why he chose Friday for his return, Roker said he was ready to come back days earlier on Tuesday, but was denied by the show’s producer.

Roker, after thanking his medical staff, said, “I just knew.”